Impact of different mindsets on ageing 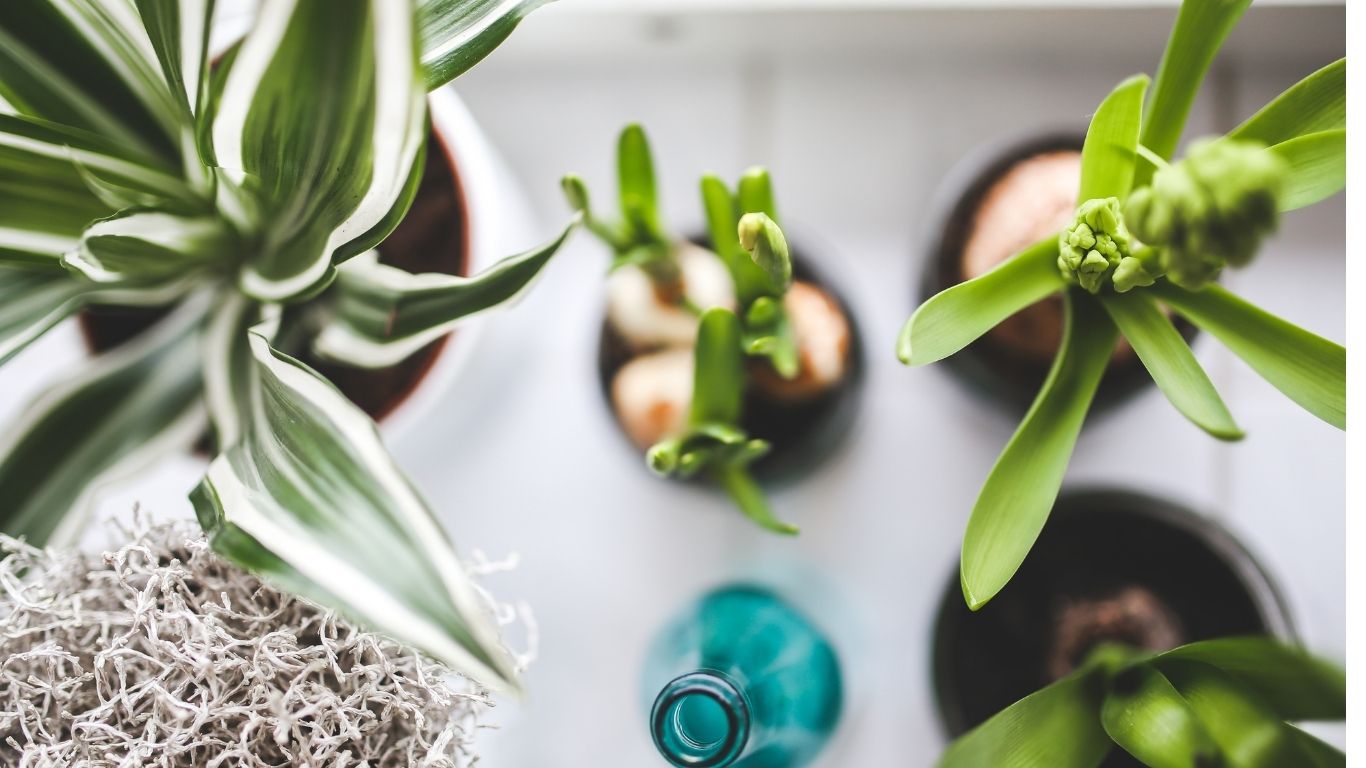 There are different types of mindset which have been studied extensively in particular with regards to there impact on ageing. The benefits have been summarised below.

In terms of ageing, the old adages ‘Think yourself younger’ or ‘You are only as young as you feel’ have some evidence backing them up.

Fixed and Growth mindset and there impact

A fixed mindset has been associated with a lack of curiosity, someone who is risk-averse and less likely to learn new skills. Whereas a growth mind set person, because they are comfortable with failure will try more things, will work harder to be good at something. They will take on feedback and improve from these, knowing their skills and personality are not fixed forever.

These attributes have been shown in a business context to make someone more successful. In an ageing context it allows someone to be more resilient, having experienced failure and learnt how to cope with it. As they are more curious and happy to learn new things they will find it easier to adapt to a new lifestyle or big technological changes that might occur.

This does not mean you should ignore your own behaviours and actions and change them where necessary in light of information you receive It is also not advocating 'Toxic positivity' which is belief that you should not express any negative feelings and emotions in any situation.  How we think though is strongly related to physical changes, something that  the western world is catching up with the eastern philosophies which have always believed.

Find out more about Mindset

You tube video by Carol Dweck

Changing The Way You think To Fulfil Your Potential 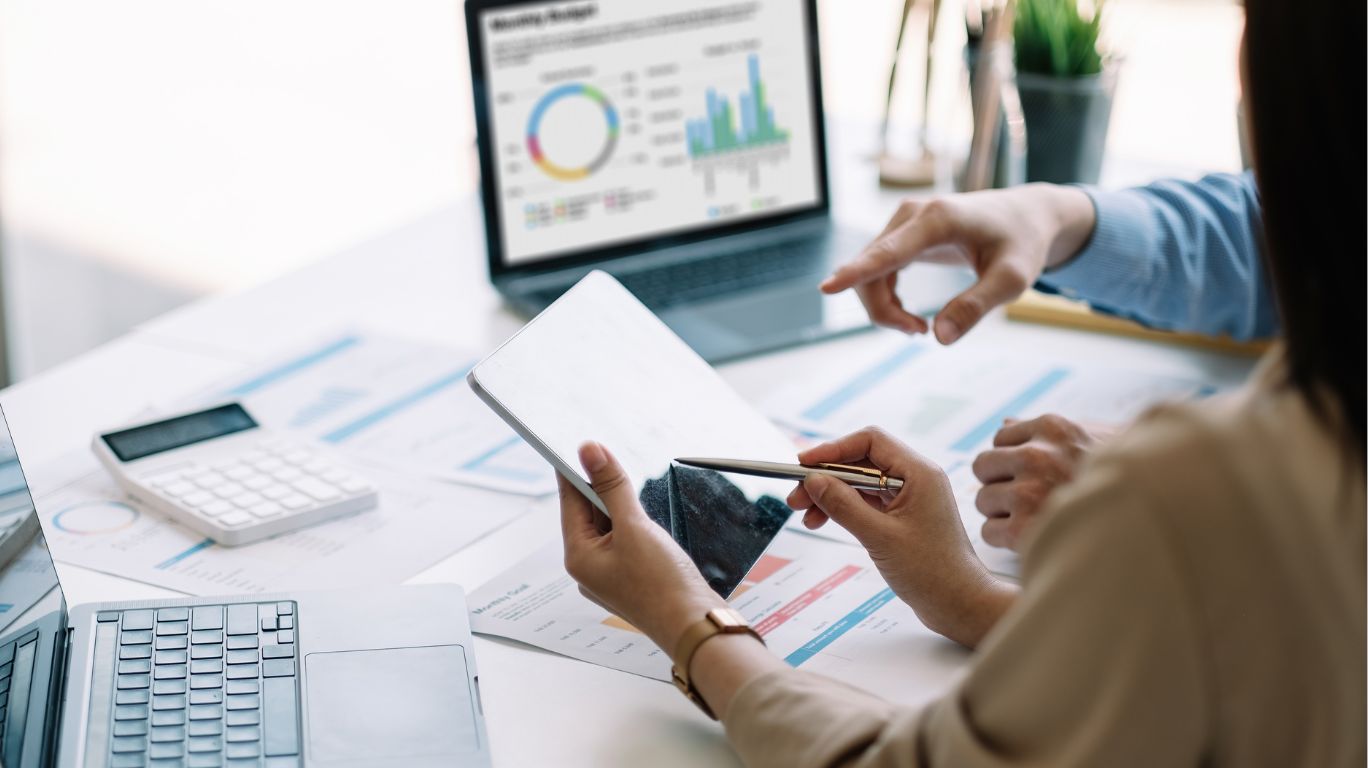 Lifestyle
What is a pensions dashboard?
·
3
min read 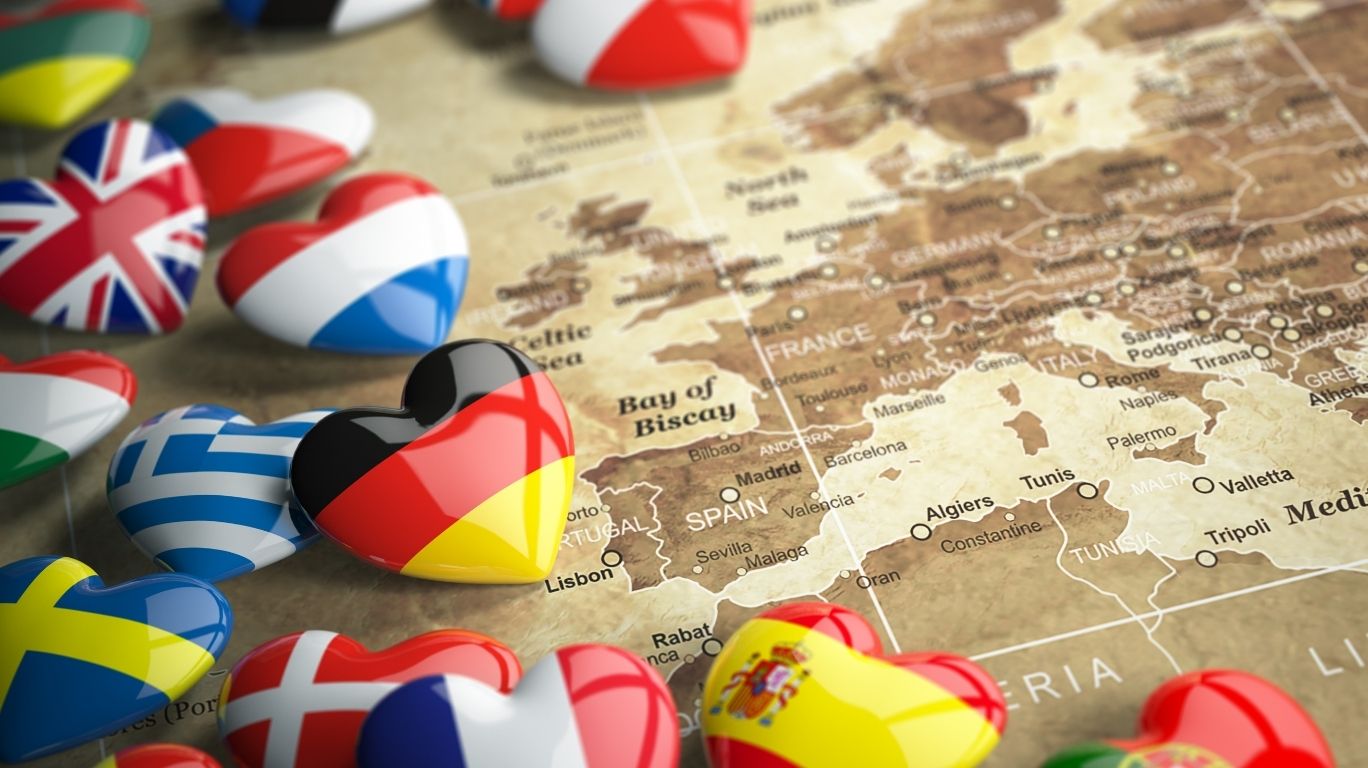 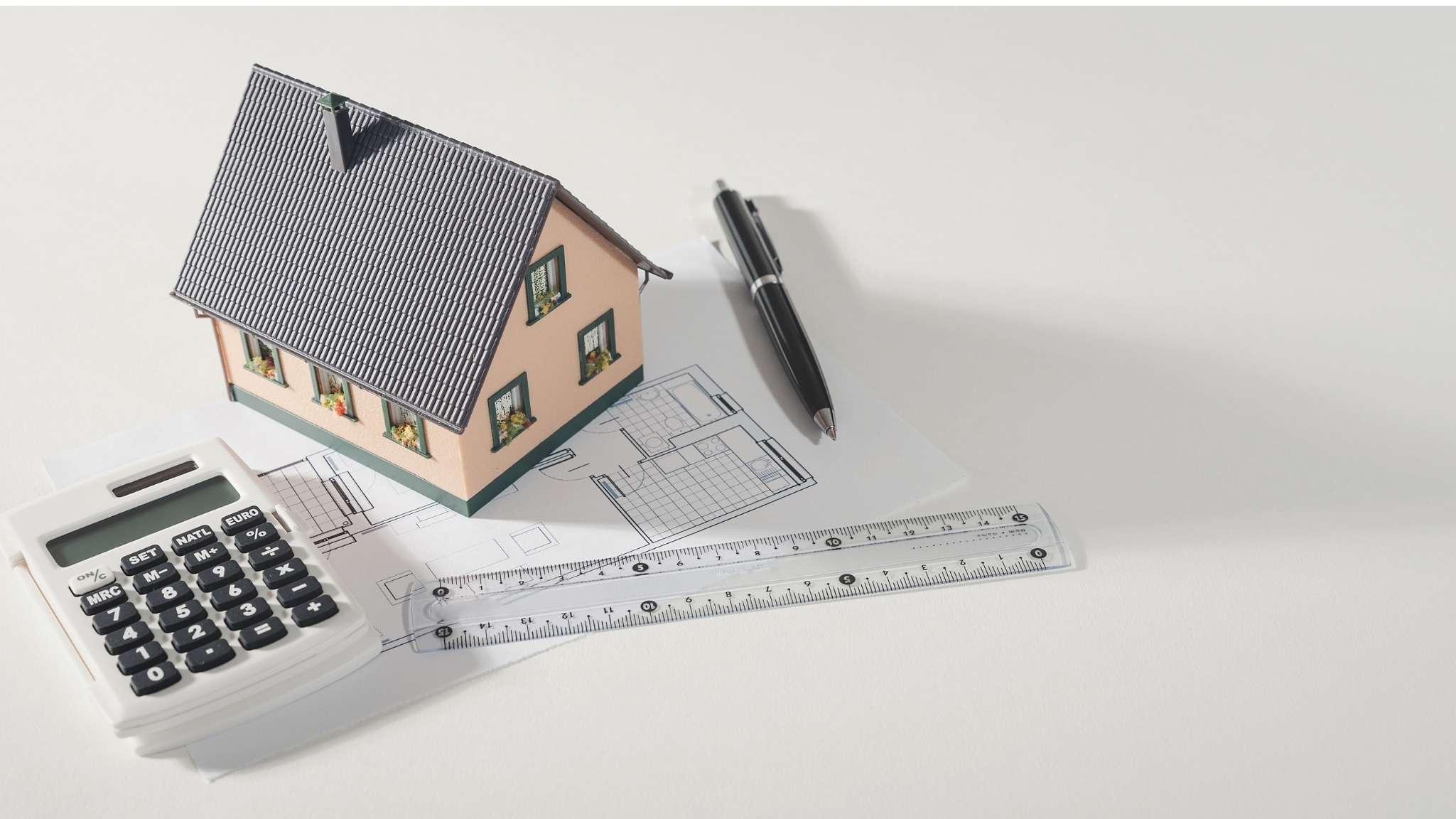 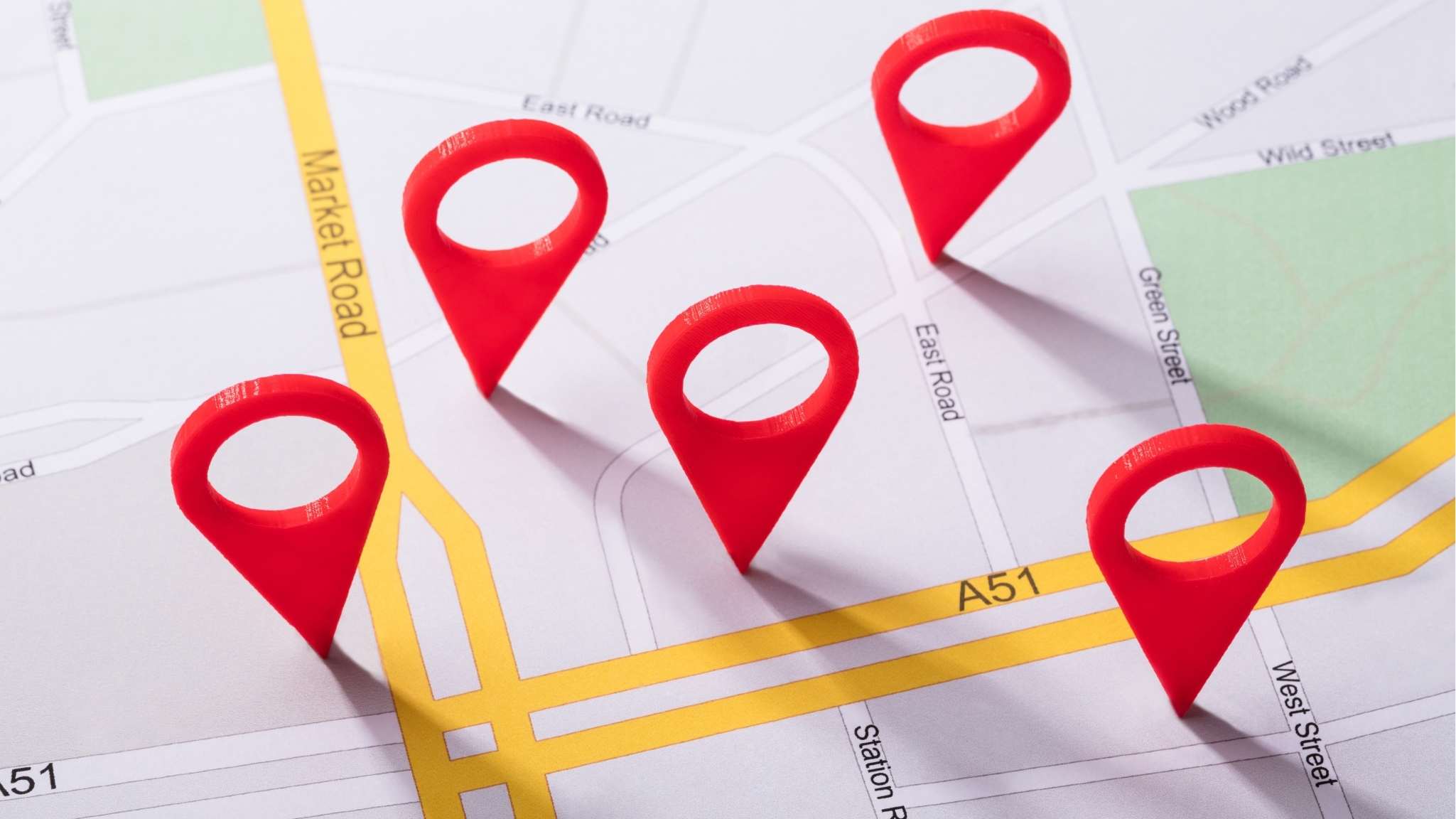 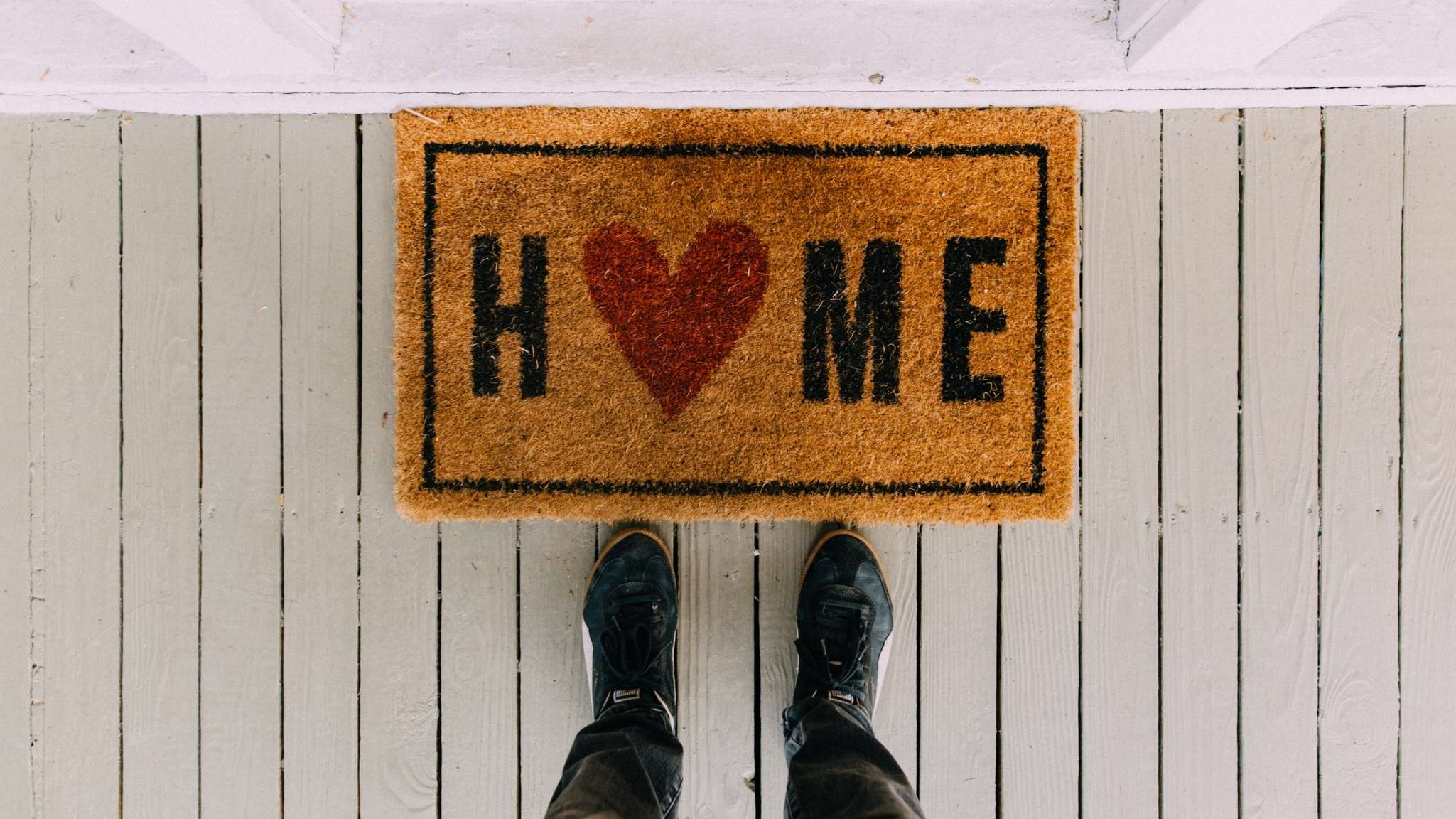 Lifestyle
How to FutureProof your forever home
·
2
min read 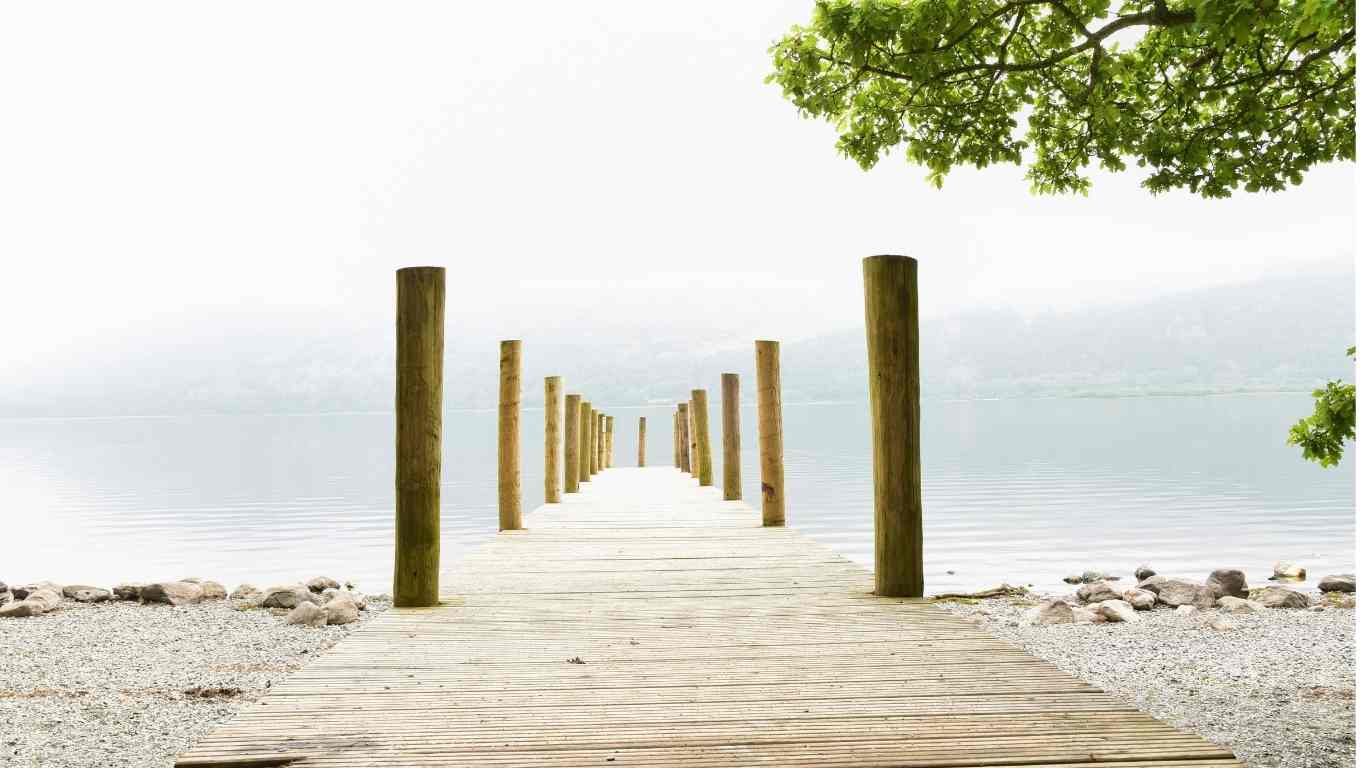 Lifestyle
Where can you find your purpose
·
4
min read