Why you should give up smoking now? 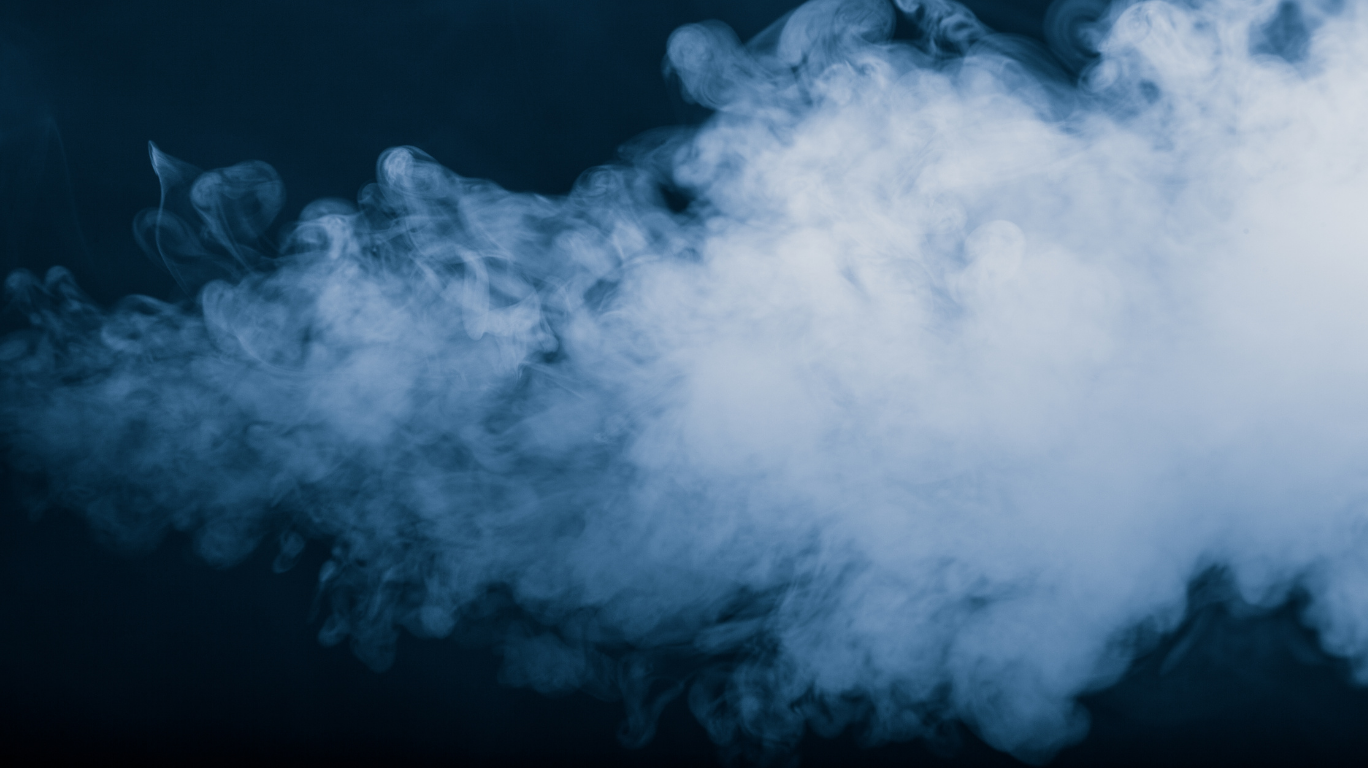 There is more evidence on the effects of smoking cigarettes than nearly any other drug, food or activity. No matter what your views on smoking are, the correlation between smoking and premature ageing and death are conclusive. According to this 2020 study the biggest cause of premature death for the under 70's is from smoking of cigarettes.

‘Tobacco kills up to half of its users.’

There is also evidence that those who are exposed to secondhand smoke are also at an increased risk, therefore if you are living with someone take into account that you are also endangering their lives.  This is even worse if you have children as it is estimated that infants and young children are 100 times more sensitive than adults to pollutants in house dust because of such factors as their increased respiratory rate relative to body size and their immature metabolic capacity.

Unfortunately there are no other activities (exercise or diet) that counteract the negative effects of smoking on  your lungs.

HTP (heat tobacco products), according to the WHO also contain carcinogens which will impact your health, currently there is not enough evidence to suggest that they are less harmful than conventional cigarettes.
‍
Nicotine replacement therapies (NRT) such as gum, mints or patches that contain nicotine have in studies so far shown no adverse effects on mortality.

There is also evidence that by using nicotine replacement therapies you are more likely to succeed by 50-60%.

One of the biggest dangers is that people become addicted to nicotine which before the age of 25 can impact brain development, ref WHO Tobacco. All JUUL (a specific brand of e-cigarette) e-cigarettes have a high level of nicotine. According to the manufacturer, a single JUUL pod contains as much nicotine as a pack of 20 regular cigarettes.

Why quitting earlier is always better

Unfortunately social smoking still increases your risk of lung cancer, heart attacks and cardiovascular disease. The risk of lung cancer is increased with every lungful of smoke you inhale, there is no safe limit to smoking. There are no other activities (exercise or diet) that counteract the negative effects of smoking on your lungs.

Impact of smoking on others

Unfortunately if you live with someone who smokes, even if they do so outside you may be passively smoking to some degree. (ref Take it right outside)

Ways to cut down or stop drinking alcohol

NHS tips for cutting down on alcohol 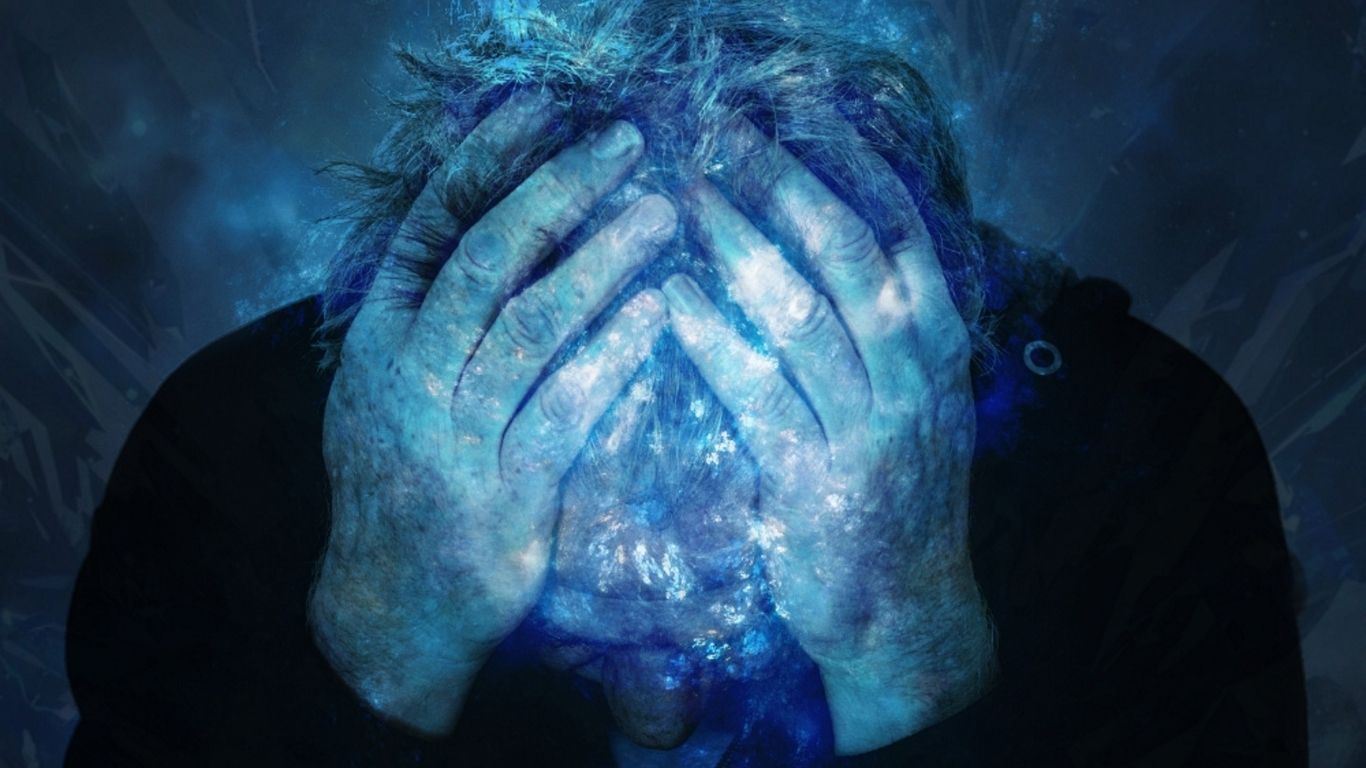 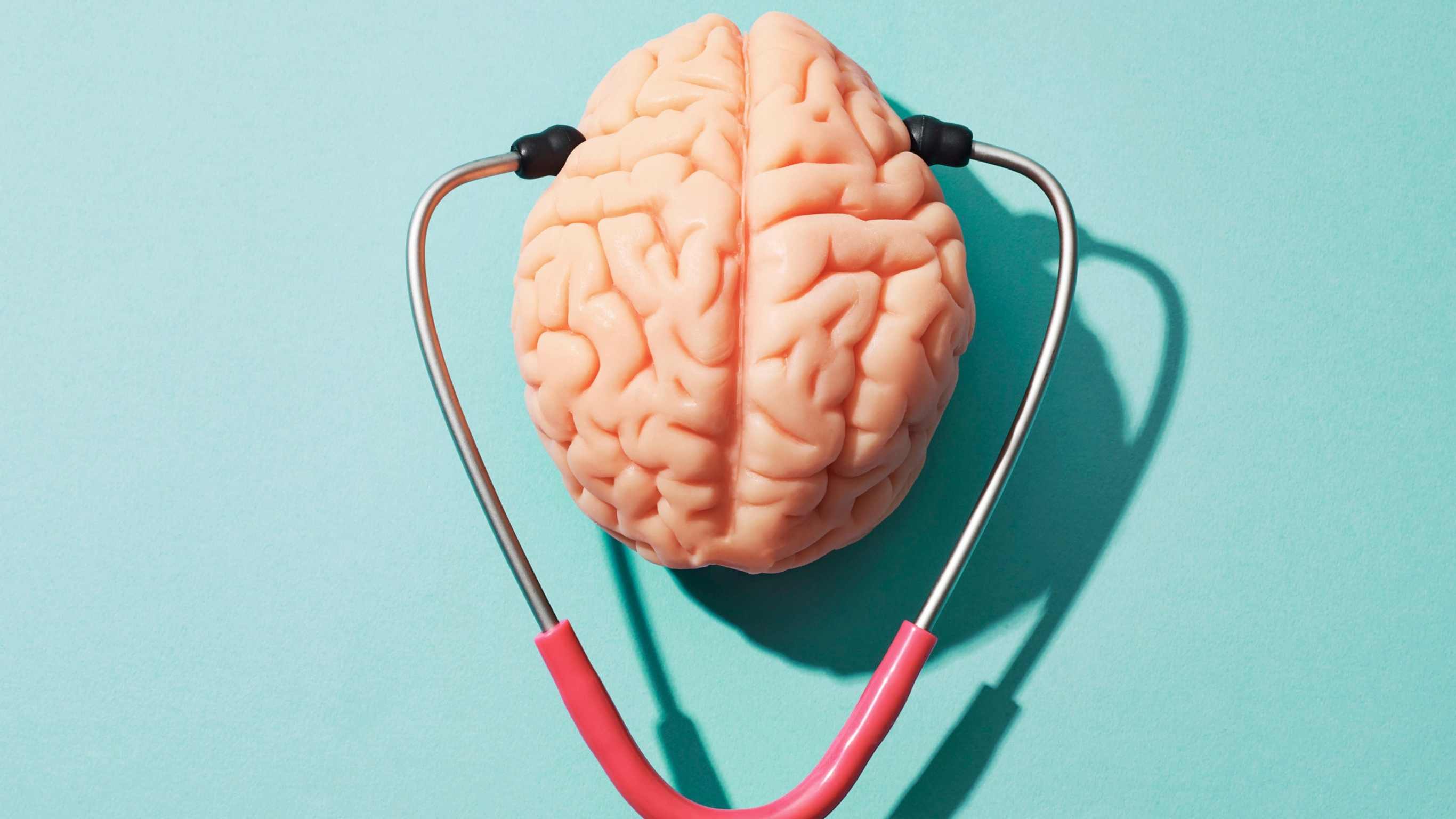 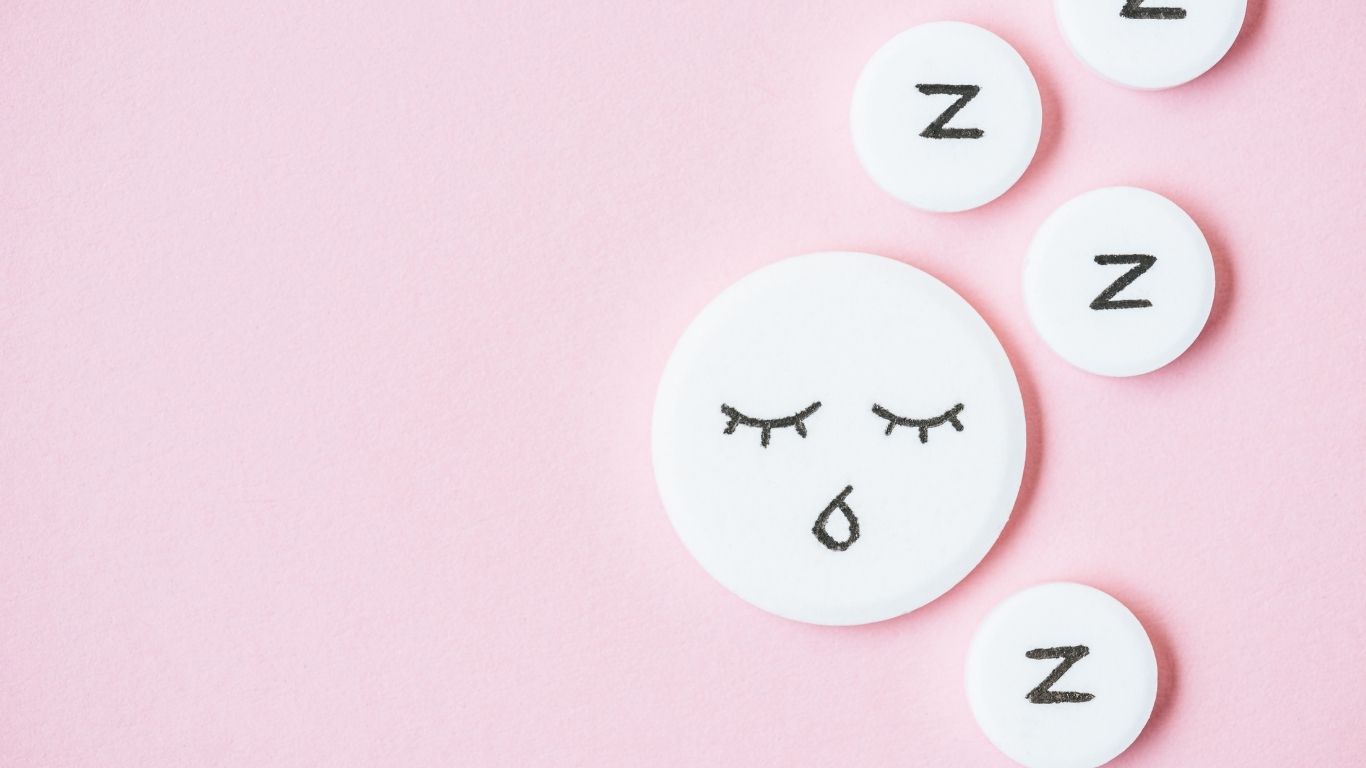 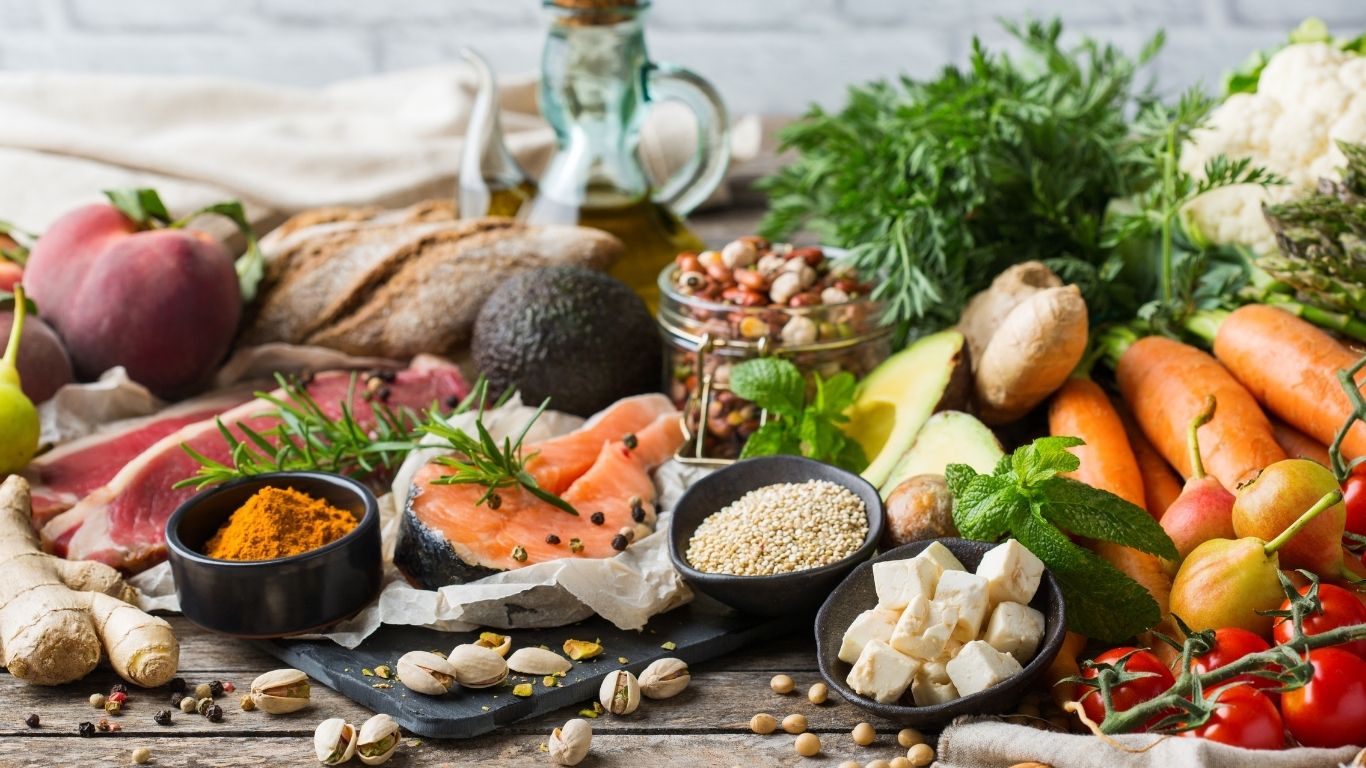 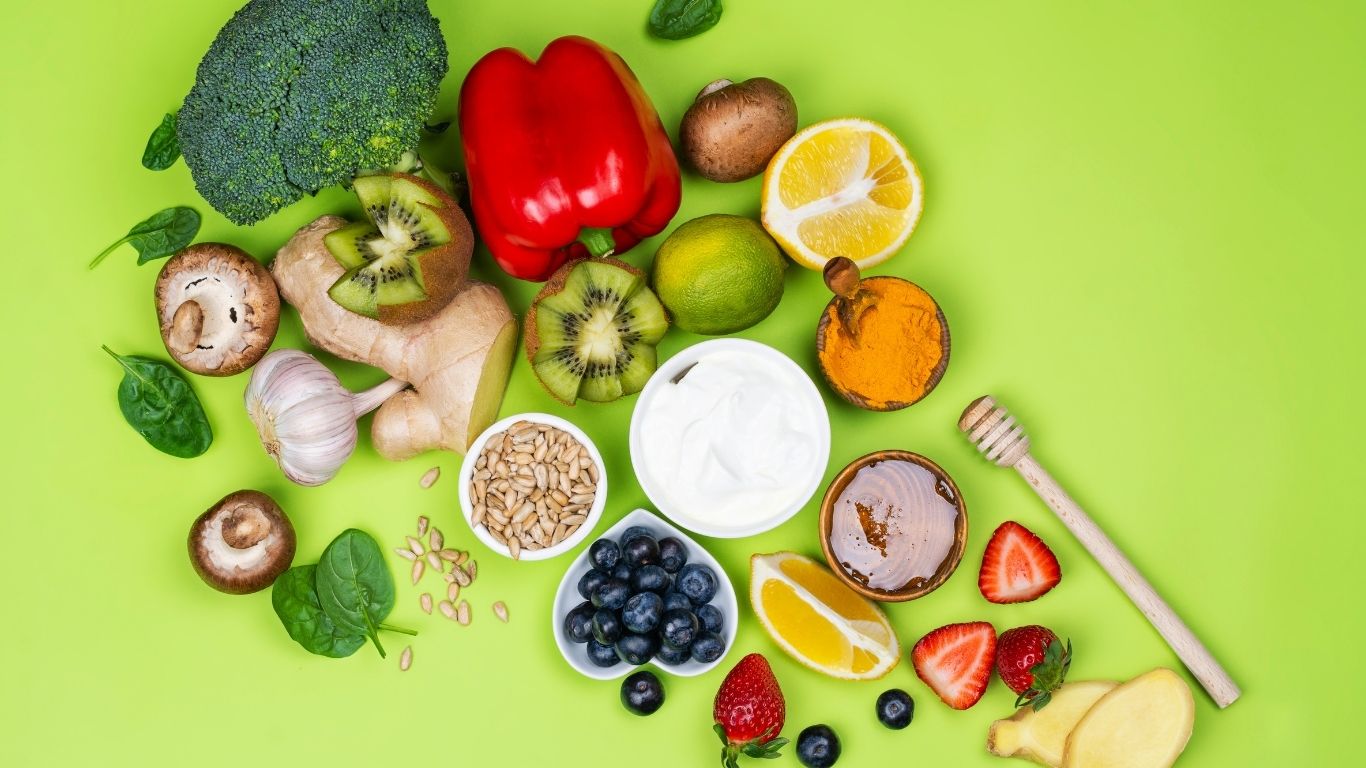 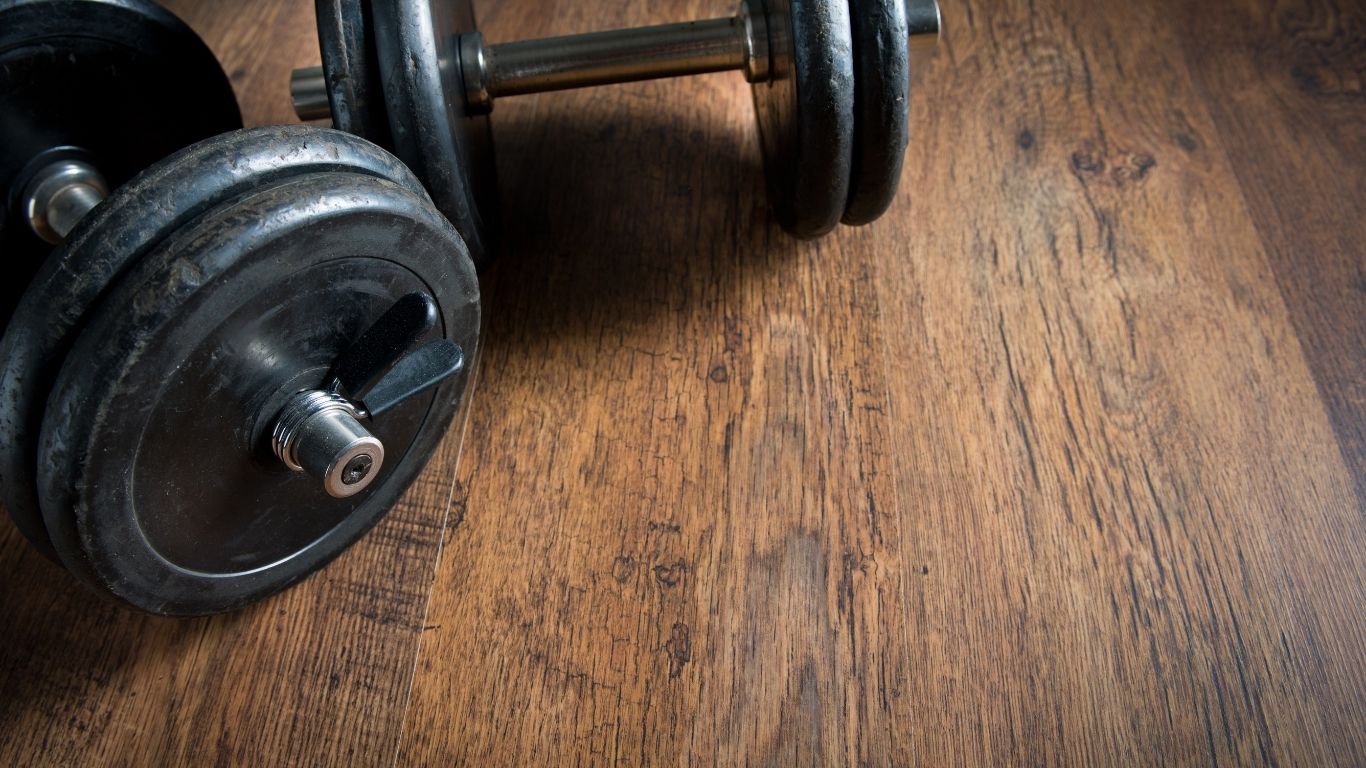